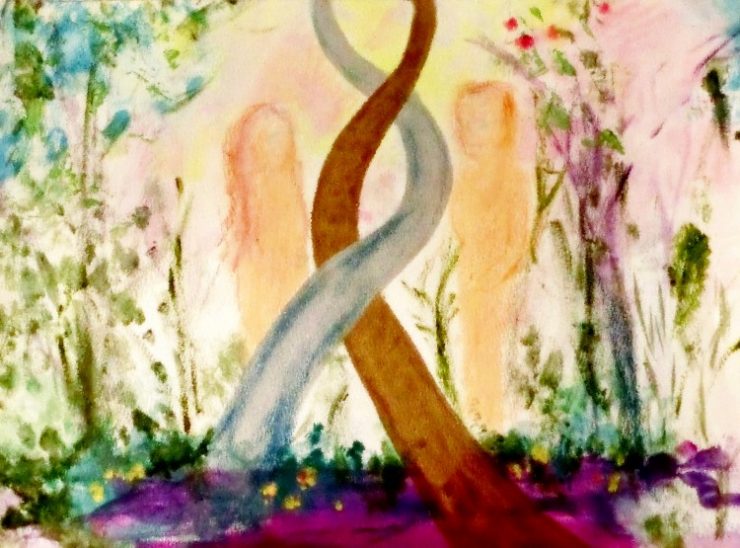 Was Adam A Man?

It would be inadequate unless we went go back to the arguments about the roots of “man”kind while thinking about the issue related to gender in the context of religion. As long as we keep the classic interpretation of Islam which considers man as the ancestor of humankind and woman as only a substitute being created from man, the religious men will continue seeing themselves superior by creation and the religious women will always be driven to a sense of inadequacy. If we want to speak about a real equality, we first have to understand correctly the story about the creation of Adam.

Firstly, we have to approach to the issue in a metaphoric way of understanding instead of adopting the story of creation as a historical incident from a childish and primitive point of view. According to the Quran, Adam is a prototype who represents humankind instead of just a person. And there is never an emphasis on gender in the Quran where the story of Adam is told. The concepts of the “male Adam” and the “female Eve” in our minds are totally based on the extremely detailed story of creation in the Bible.

In this traditional interpretation of Islam in which man is considered as subject, woman is only seen in a supportive role. Woman is only made from a part of man and created for man to find peace. Moreover, she is created from man’s most vulnerable and awry part, his rib. She has to be corrected when it is needed since she is awry and imperfect. The duty to correct her is indeed the “son” of Adam’s who is created in the form of Allah and is considered to be the khalif of the material world. Adam to whom Allah order His angels to bow down is this man after all.

In this interpretation in which man is made from a mighty soul and woman is made from man, there are some utterly serious problems which contradict with the Quran. The Quran existentially never separates man and woman. Both of them begin life to be a good worshipper on equal terms. The only thing between them which makes one superior than the other is nothing but the taqwa that they get as a result of the strength of their beliefs and their good deeds. The doctrine of equality about the nature of woman and man is actually based on Adam who is the ancestor of both of them and the first example of humankind.

Adam who is mentioned in the Quran, unlike the Bible, is not a man but a “human being” in an abstract concept of the word. In the story of Adam, the words “man” and “male” are never used in the Quran, on the contrary, it is only mentioned Adam by using the gender neutral words such as “human”, “self”, “khalif”. The Creator make human from “one and only self”, give it a form out of clay, and insufflate His own soul to it. As everything exists is, human being is also dichotomic. The partner of human or “zevc” (husband/wife) in the Quran is a part of their selves. In the verse related to this point, it is said “The One who create you from one and only self, the One who create their zevc from them”, the word “zevc” (partner) refers to both male and female partners. According to this usage of the word, it is clear that neither there is a reference to any gender, nor it is mentioned any kind of chronological incident. Therefore, the story in which man is created before woman and woman is created from his rib, and thereafter woman seduces man by offering him to eat the forbidden fruit “apple” has nothing to do with the symbolic story of creation in the Quran. Furthermore, Eve is never mentioned in the Quran. It is only said “zevc” (partner) and there are no references to assume that this “partner” is a female.

The traditional interpretation of Islam that considers man as an original masterpiece and woman as a reproduction in contrast to the spirit of the Quran can be nothing but a product of the superficial intentions, if we think positively; however, it is most probably a result of some malicious intentions. Under the effect of the Jewish-Christian tradition, neither man nor woman can be a peace-giving partner for the other because of the interpretations lacking the ability to think symbolically and already willing to put man in the center, but man becomes the khalif of the material world and “the daughter of Eve” stays as an imperfect and defeated creature. 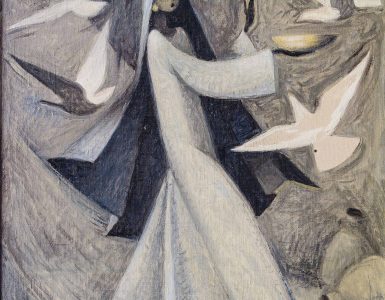 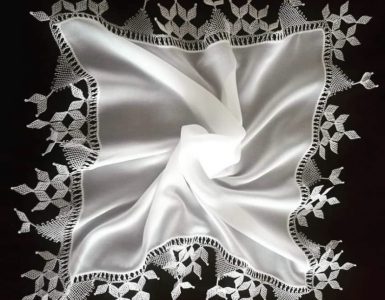 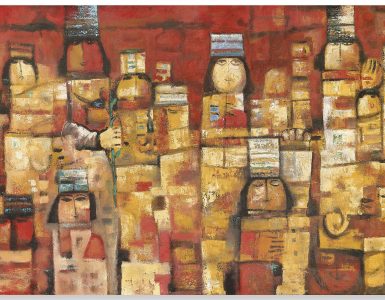