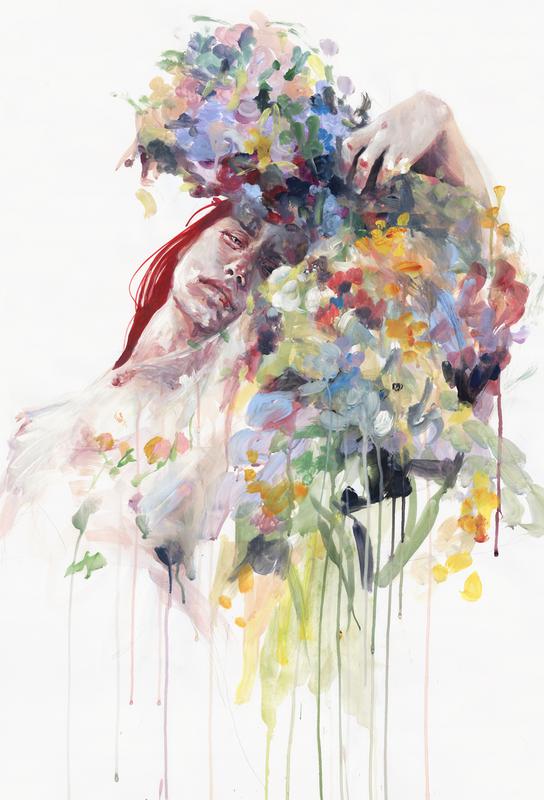 Our Ambivalent Relation with Sexuality

Naturally, I did not enjoy it because I did not know I could enjoy it. I expected sex to end as if I was waiting for a doctor in a safe operation.

When we mention love making, a number of keywords come to our minds ; sex, sin, ill-gotten, marriage, taboo, virginity, pain, disintegration, pregnancy, babies…If we are lucky, love may also come to our minds as well…Rarely.

Most women know and argue that man and masculinity have a problem with our capacity to desire. In other words, we are growing in a structure that we are accustomed to in which we remain as objects to man. We are warned not to be agents and stay as the ones being “desired”.
In this writing, we will not discuss the limits of halal and haram of sexuality in the religion. It will be a more of a secular writing. I am not writing from the Islamic perspective, just so you know.

At the age of 22, I experienced my first sexual relationship in a highly neutral, conscious and sensible moment of mine. Until that age, I had almost no knowledge of sexual intercourse. I can say that I am a little angry with the women in my family about this. It is a pity that I had no information about how this intercourse took place until the age of 22, what should be paid attention to, etc.

I was a reserved person on this subject so I could not ask my friends. The internet was filled with too much ugly information that I could not filter. Besides, I was not interested in the subject. I can say with certainty that I did not want to have sex with any man until I was 22. Because I had not yet discovered my body, my pleasure and my desire. But I would still want a woman who is older than me, such as my mother, to objectively explain this to me and guide me.

So, I had no clear information. I began to learn somethings during the time when I began to think exactly what virginity was, whether I would be in pain or not, what exactly happen to my body, and why this matter was so important. I have never met a woman who speaks of sexuality with joy. My mother had to fight with my father not to have sex and she was exposed to violence from him. Many women talk about how they get hurt during their first sexual intercourse (Actually, no such great pain is real, it can only be a result of physiological problem). As a result, this issue grew in my mind bigger and bigger and that evening I decided that I was ready for this.

Even though I was not enamored of him, I was with a man who I like.

He was like a friend, but then he also was not. He was not my boyfriend neither. I felt like there was a ridiculous sexual tension between us. Yet, he never bothered me on the nights I stayed over. I could just go to sleep and get up to work or school. I was a little bit attracted to him. I was sure that we would not be lovers and that he would not remain permanent in my life. I had never had sex with any man before, but I decided that it was with him that I had wanted to experience it for the first time. Because he was older than me, he was protecting me, he wouldn’t want to be my boyfriend, he didn’t have the perception that he was “ruining” my virginity, so he wouldn’t feel a liability or responsibility for me or he wouldn’t fall in love with me.

He was the only person that I could experience this outside of the emotional and social norms. That way I would remember the intercourse and its consequences in a calm, sterile way.

We had sex; it did not hurt. Naturally, I did not enjoy it because I did not know I could enjoy it. I expected sex to end as if I was waiting for a doctor in a safe operation. I did not have any bleeding. I even thought at that moment, “I am virgin, how can this happen? If there is no blood, what exactly virginity is?” I did not even know that not all women bleed. Anyway, I have watched the scene very calmly. My body did not fall apart, did not decay, there was no abnormality in my body, it was like an ordinary kiss and I was not a virgin anymore.

I cannot understand how this issue of virginity is still being exaggerated and exalted even to this date. I understand that two people may not want to live this experience with each other for the first time. But how can a woman attach importance to virginity in a country where the ratio of reciprocal virginity is very low? Does she really care? Should she care? Even a woman who has to divorce after a short marriage feels the anxiety of the idea that she might never be able to marry again (actually, this is my friend), men experience sex freely.

That evening, this sexual relation happened exactly as I planned. We did not see each other again, since we could never stay friends and we could not become lovers either.

I was free now. I had got rid of the virginity trouble and had eaten the apple (I was all up according to society). After that, no man who cares about virginity would not be in my way anyway. He would have gone over this and would be a partner who recognizes and respects my sexuality. Or no man would think that he has to marry or maintain a relationship with me because he “ruined” (this expression…) my virginity. It was certainly not his responsibility, of course, it was something that happened before him. He was going to stay if he loves me, and if he doesn’t love me, he’d leave. Great…

Although the plan was partially in progress, it still did not completely resolve the mainstream problems. I met someone three months later. I have not been with someone until then. I had intercourse with this person. He wasn’t surprised that I wasn’t a virgin, he wasn’t virgin either. He did not seem like someone who cared. We loved each other very much and the relationship continued to grow. As the relationship became serious, of course we had shared important details about ourselves and our pasts. We told about the people that have been in our lives before. So, I told him about my first sexual relation as I told you. I also told him about the man I was in love with for years and that I suffered so much. But for some reason, he cared more about the other man. At that point, a very traditional approach appeared in his head and I was shocked. For him, not the person I was madly in love and chased for two years but the person who was a silly operation manager with whom I had my first sexual relation with become significant. I think this point is very important. That means that “your desire does not matter, and it has no ability to change power. Only your virginity had an ability and you have left that power to someone else before me.” Of course, that’s not what he was saying, but that’s what I understood. While our relationship was continuing, I learned that the man I fell in love with for years was in love with me as well but that we could not get together because of many different reasons. He wanted to talk to me, tried to reach me. Even though my partner could see all these, he kept being jealous of the man who slept with me.

I am sorry but I laugh this off with my virginity…

I mean, there’s a society that doesn’t care about who you want at all. This society is not interested in what you get but is interested in what you give. They characterize you as “giver” and they steal from you. Even the most unlikely man can use this issue against you by insults, humiliation and accusation. Never fall for that. He always expected me to regret my first experience. Isn’t that interesting? Why would I do it if I were to regret it? Why should I regret it because of him? Isn’t it the same sexuality that I live with him? So, is not there a chance that I might regret this one day too? If sex is such a hideous thing, then why am I sleeping with you? Would not I disgust my husband just like my mother who had to escape from one room to another, whose sleep was always interrupted and who believes in the humiliation caused by having intercourse?

Nowadays I’m organizing a wedding with the same person. My mother says we should go to a hotel on our wedding night… “No, we can stay at home and drink tea as well” I reply. She does not understand. Virginity is that much embedded in her mentality…

For my sisters out there:
1- Protect yourself for safe sex.
2 – It’s as simple as kissing, something that is ordinary and natural. You do not get hurt necessarily. It is more about how ready your body is.
3- Nothing changes in your life after sex.
4- If you are a virgin and do not break the rules of halal intercourse, may Allah may grant you your equal. But don’t be afraid to divorce if necessary, being a widow is not a big deal either. 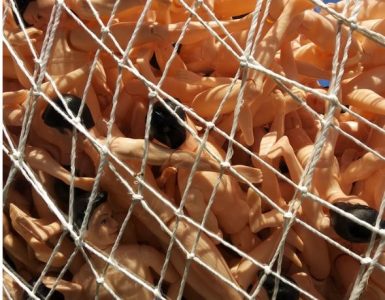 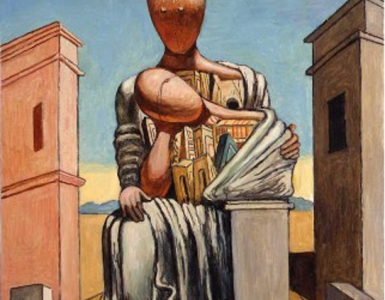