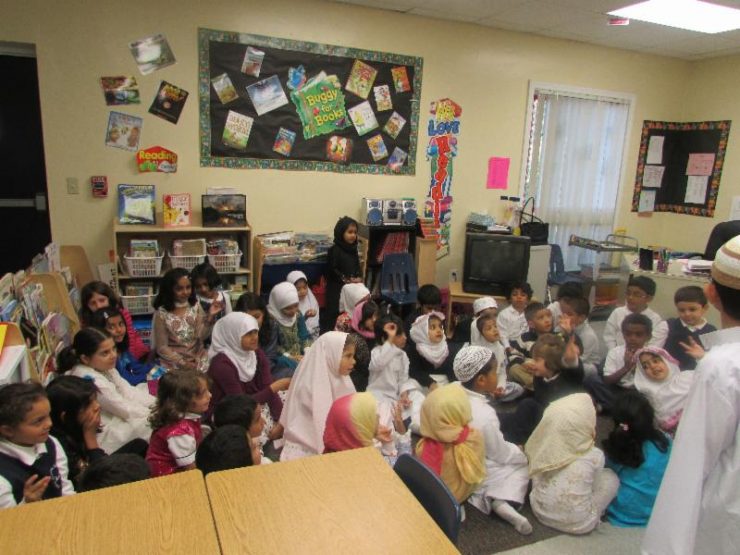 I Want Coeducation, That’s It

No interaction in the private sphere can serve to break the superior-subordinate relationship between men and women.

Project schools, the high schools intervened by riot control vehicles, and the most recent campaign to end coeducation… I think for the first time in my life I am not mad at “we are going in the direction of benightedness, we are going backward!” exclamations. I also could not respond to them properly. I can say that this strange campaign for the removal of coeducation was the final straw for me. I still cannot ground myself on the worn dichotomies such as advanced- backward and modern-primitive. Yet, it is very clear this direction is not good.

I’ve been in coeducational schools my whole life. So, I’m not going to pontificate about single sex schools. But I feel like I must write on the social meaning of co-education. I believe that women and men and all other social groups should live together in all public spheres (and, if possible, in private spheres), including education. In my dream world, languages of minorities are not learned only by minorities, people listen to each other’s story open heartedly, and men and women struggle to survive on equal terms. Would it be to state the obvious to say that it is easier to hate and discriminate against each other when we do not see each other, when we do not meet with each other’s stories and when we do not know each other’s pain. We think as if we are talking about people who are in constant interaction when it comes to the issue of man and women. However, my experience shows that no interaction in the private sphere can serve to break the superior-subordinate relationship between men and women.

I am writing these as a woman shouting about how valuable the spaces that are exclusive to women are. I also believe that all social groups should have the opportunity to be in the environment of people like themselves, to be educated, to discuss, and to do business whenever they want. But the important emphasis here is that it should exist when people want it. This “standing alone” situation has a social mission. I think it must be a mission for women or other social groups to remain on their own. Because then they will become stronger, they will be more powerful in the public sphere, they will fight against discrimination and they will want a better world for everyone.

The things I write may sound naive and utopian. But I would like to tell you that my opposition against the “abolition of coeducation” is not a “struggle against darkness” as a Muslim woman. You may think that you are protecting your “honor” by keeping man and women away from each other in the public sphere. But we suffered the most from polarization and ghettoization. You also throw away the possibility of healthy communication between men and women. You render the opposite sexes to be a mystery for each other. You create an intense male position that is far from perceiving the other as a “human” who has ideas, dreams and hopes.

Another point that also annoys me in this discussion is the treatment towards the adolescent as if they are bewildered by their hormones. If children’s Islamic responsibility to worship begins in the age of 12-13, and if you trust in the education you give to them in private, you will give up seeing young people like that, sir. If youth consist of nondescript creatures for whom the direction of their choices is not clear, do you really think that you will keep them away from the unwanted behaviors by separating them in schools? I find it ridiculous to think that the only possible relationship between men and women is sexuality and that sexuality disappears when women and men are separated in public sphere. Think about school sout, neighborhood parks and even the internet… Do you really think you can control every aspect of a person’s life?

Let’s see what is next… Touch everything, but I will not let you to touch coeducation. I don’t want to let my kid to grow up not knowing to take responsibility of his own mind and his own body. You can’t take this right from me. 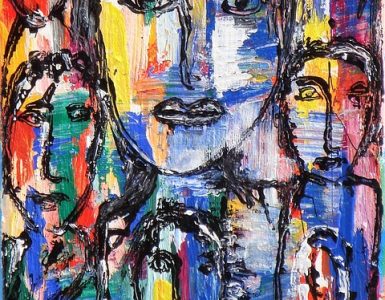 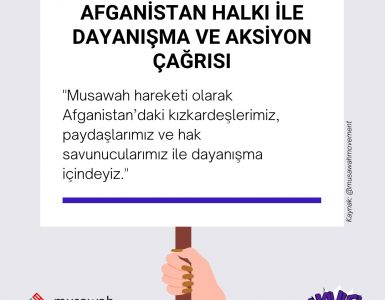