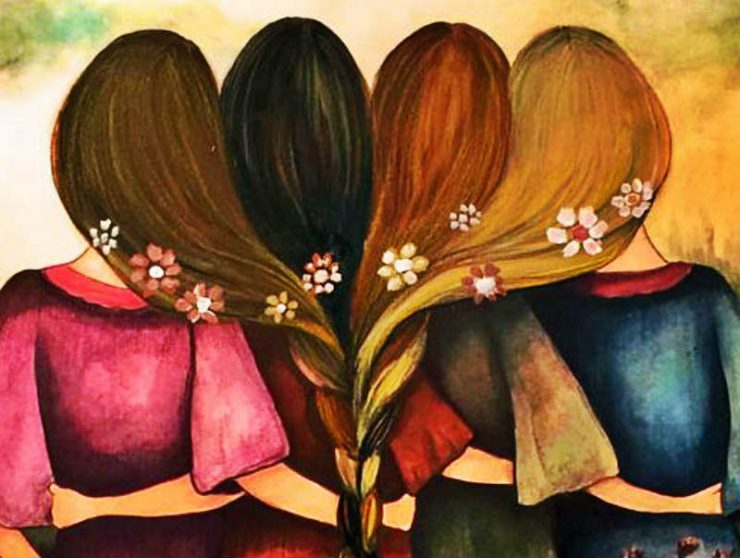 I was desperately awaiting my turn to become one of the women whose stories I had witnessed in my childhood.

Many of you might have heard the famous quote of Ibn Khaldun, who was born in Tunisia in the 14th century: “Geography is destiny.” I saw this quote when I was looking at some book of my dorm mate who was studying Sociology. I think I was 21 then, and it was as if someone had summarized all my thoughts and frustrations that I was hopelessly trying to work out in one sentence centuries ago.

I was born in the suburbs of Kars 31 years ago. I frequently witnessed violence throughout my childhood. It seemed to me that all fathers were programmed to beat their children; and husbands their wives; and big brothers the younger ones. None of the women in the neighborhood including my mother had a job. What women did was send off their husbands to work in the morning, do the house chores until noon, gather in some neighbor’s house to have a chat over tea or coffee in the afternoon. Being one of the girls who would/could never leave their mother’s side and socialize (!) beside them I listened to the neighbors competing with one another about their sufferings until I was nearly 18. These women would talk about how their husbands, mother-in-laws, sister-in-laws and other in-law relatives tormented them. Some would go even further and show the bruises they got.

When I got into a university in Ankara, I realized that people around me were not like me. I always had a gloomy side. I didn’t want to participate in any events I was invited to. I was hopeless. Even though I was a good student and studying in a very promising department, I would always watch the cleaning workers at the dormitory and think that I would be one of them within a couple of years. One of my friends told me I needed to get help to be out of this miserable and pessimistic state of mind and almost forcibly took me to a therapist working at the health center of our university. After a long process of psychotherapies it appeared that the reason that had led me to such an unhappy state was the strong belief of unhappy marriages that I had in my head without knowing and the fear of becoming a victim of violence. I was desperately awaiting my turn to become one of the women whose stories I had witnessed in my childhood.

I finally managed to get rid of this obsessive idea that had been consuming me thanks to my kindhearted friends -I called them my sisters- I was so lucky to have, the advices of my therapist, and my own efforts to do readings. Growing up in the suburbs among so many suffering women did not mean that I had to live the same life as them. Honestly it took a lot of time for me to be able to adapt to this mindset. Nonetheless, if I can now tell Ibn Khaldun that geography is not always destiny, it’s because I found the cure that I needed to deal with all the hardships I’ve had and will have in my life as a woman in feminism and sisterhood. 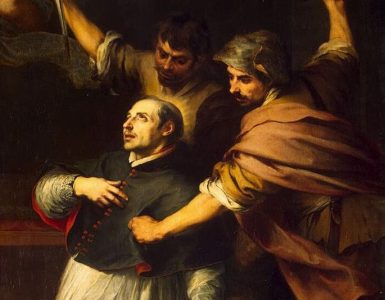 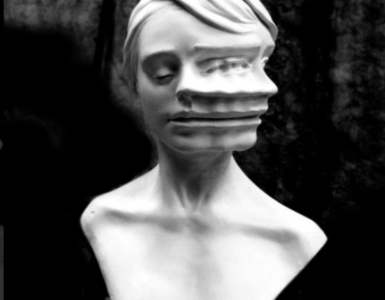 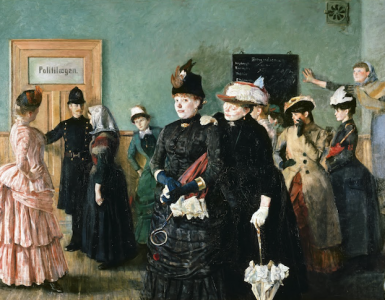